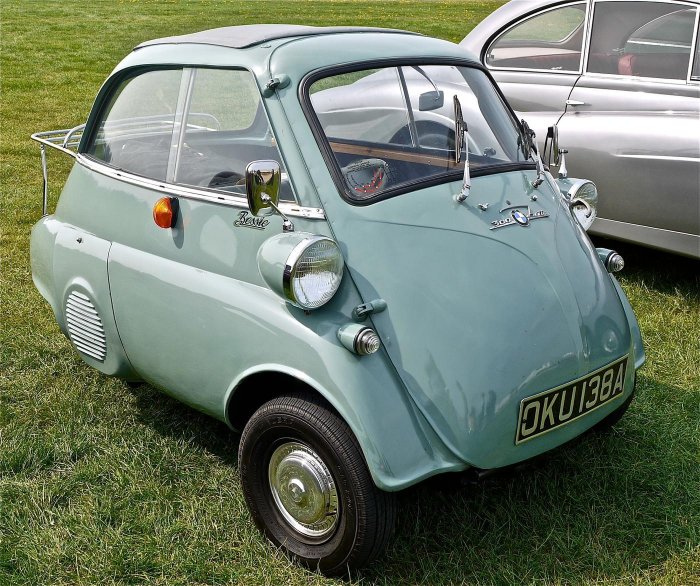 The Isetta is an Italian-designed microcar built under license in a number of different countries, including Argentina, Spain, Belgium, France, Brazil, Germany, and the United Kingdom. Because of its egg shape and bubble-like windows, it became known as a bubble car, a name also given to other similar vehicles. 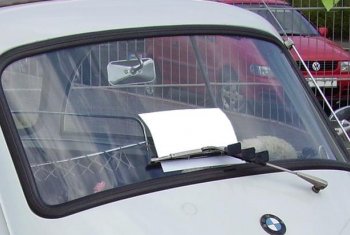 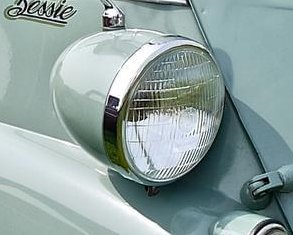