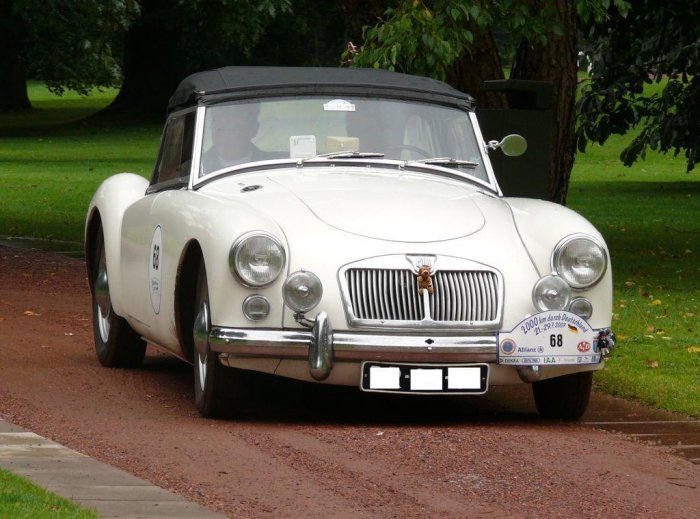 Available in: Couple of Days

The MGA replaced the MG TF 1500 Midget and represented a complete styling break from MG's earlier sports cars. Announced on 26 September 1955 the car was officially launched at the Frankfurt Motor Show. A total of 101,081 units were sold through the end of production in July 1962, the vast majority of which were exported. Only 5869 cars were sold on the home market, the lowest percentage of any British car. It was replaced by the MGB. 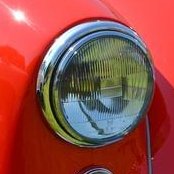 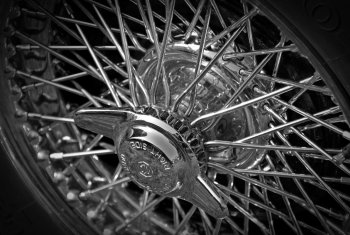